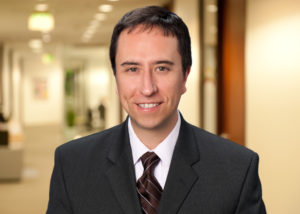 Nelson Hardiman’s client, a physician with surgical privileges at a California hospital, had been threatened with revocation of his privileges and medical staff membership due to alleged concerns with the physician’s financial arrangements.  At the same time, the medical executive committee (“MEC”) of the same hospital was seeking to revoke the privileges and medical staff membership of another physician (not represented by Nelson Hardiman) due to that physician’s financial arrangements. Both physicians independently requested quasi-judicial administrative hearings before a Judicial Review Committee, as permitted by California Business and Professions Code section 809 et seq. and the hospital’s medical staff bylaws. Shortly after each physician independently requested a Judicial Review Committee hearing, the hospital’s medical executive committee brought a motion with the hearing officer to have the two peer review hearings consolidated into one.